L.A. songwriter Peter Verdell writes songs that both his modern brain and his teenage brain would be fucking psyched to hear on the radio. Forever X2, a sort of Blur/Beck/millennial hybrid, released its debut EP in 2019 to rave reviews and steady airplay on 106.7 FM KROQ Locals Only. The band secured a coveted residency at The Satellite in Silverlake, presented by KROQ and featuring local heavyweights + special guests like Lauren Ruth Ward, Nate Lotz of Halsey, BIIANCO, Party Nails, Kevin Bronson of Buzzbands LA, Jesse Carmichael of Wildcat! Wildcat!, and more. Verdell was previously the frontman for indie-rock darlings Act As If until their breakup in 2016. He is currently the creative force + producer behind several sync projects including LION-S, Shimmers, Pete + Sara, and Sequels--all of which have landed syncs across various platforms. Verdell is also heavily involved in Songs for Kids Foundation, where he is a volunteer musician at Children's Hospital Los Angeles. 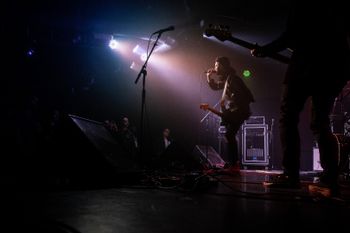 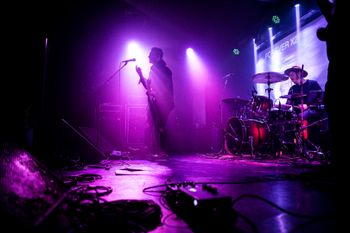 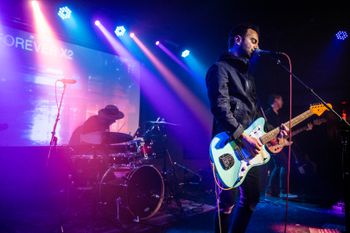 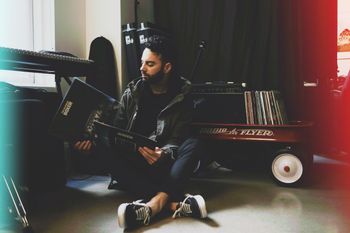 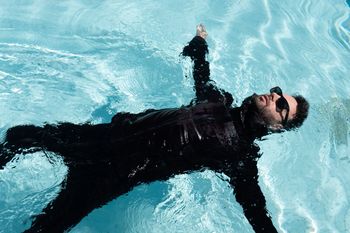 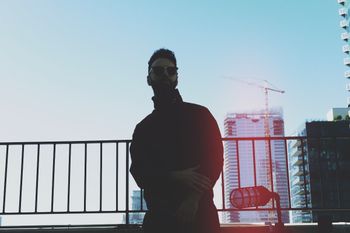